Susan first fell in love with Austin Scottish Rite Theater in 2012 when she wrote and co-directed her first children’s play. Before then, Susan’s work had focused on bigger kids. With a Ph.D. in Theater History and Performance Studies, an M.A. in Women’s and Gender Studies, a B.A. in English, and Secondary Teacher Certification, she has for decades specialized in Shakespeare and adaptation while studying, directing, teaching, writing, and performing in a variety of venues: Shakespeare at Winedale, Leander High School, Oxford University English Programme, Shakespeare’s Globe in London, the Swan Theatre at Stratford-upon-Avon, the University of Texas, the Huntington and Clark Libraries in California, St. Edward’s University, the FuturePlaces Digital Media Festival in Porto, Portugal, and the LA Shakespeare Center. Susan’s greatest joy is in creating community through theater, whether with family, friends, students, or professionals. She has co-founded and directed Shakespeare programs in schools and communities, including Austin’s all-female Weird Sisters Women’s Theater Collective, founded in 2004. Among other programs, she developed the Leander High School Shakespeare Program, Summer’s Lease troupe in Georgetown, Texas, and the St. Edward’s University Shakespeare Club. Susan’s happiest place of all is here at Austin’s oldest and dearest theater! 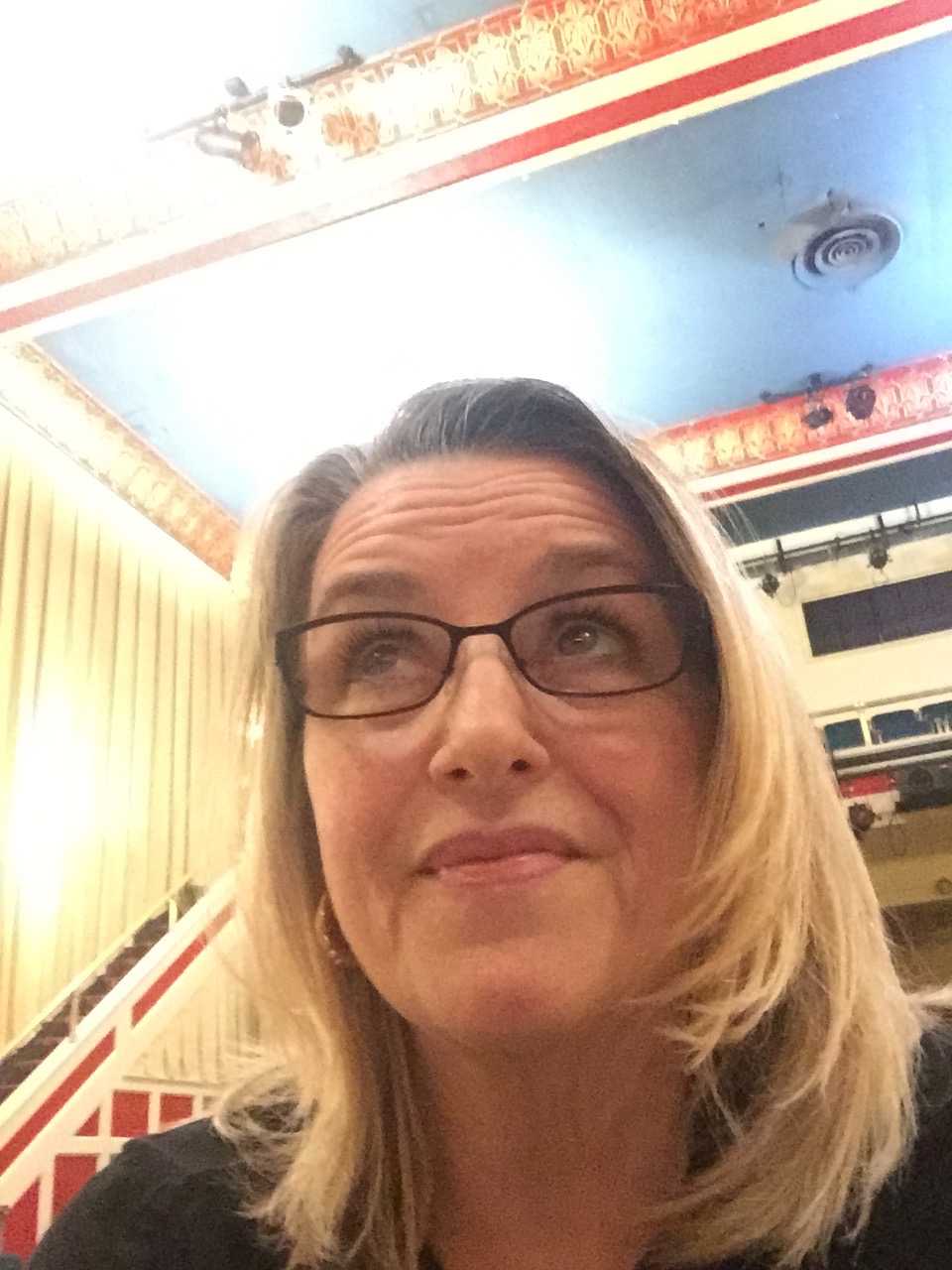 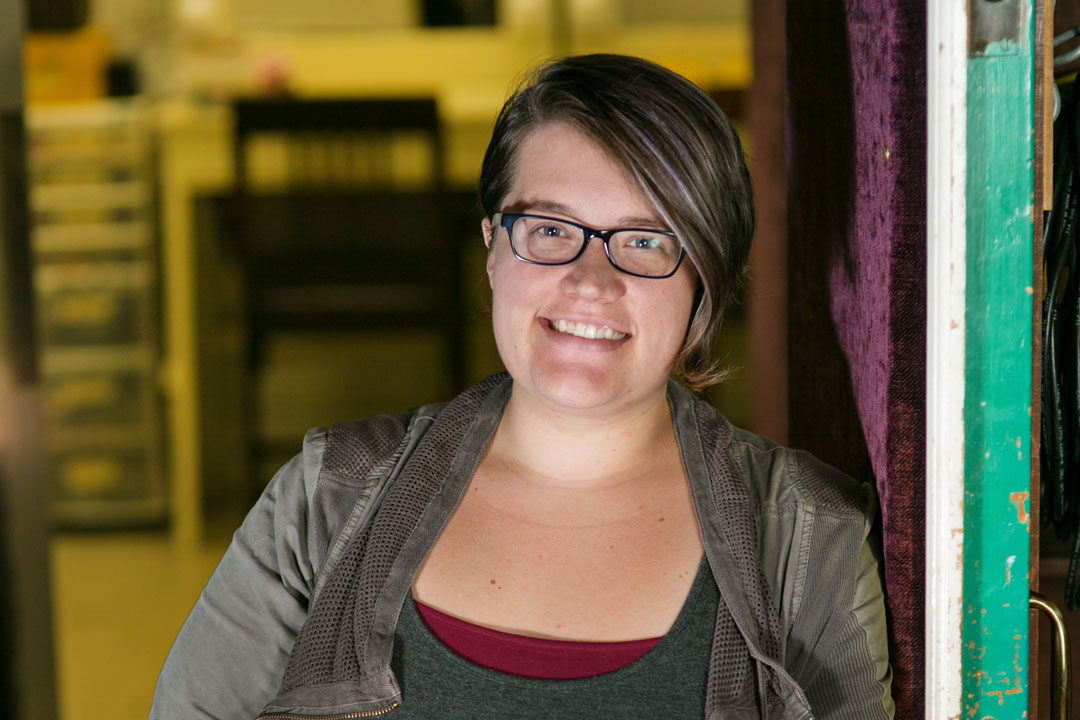 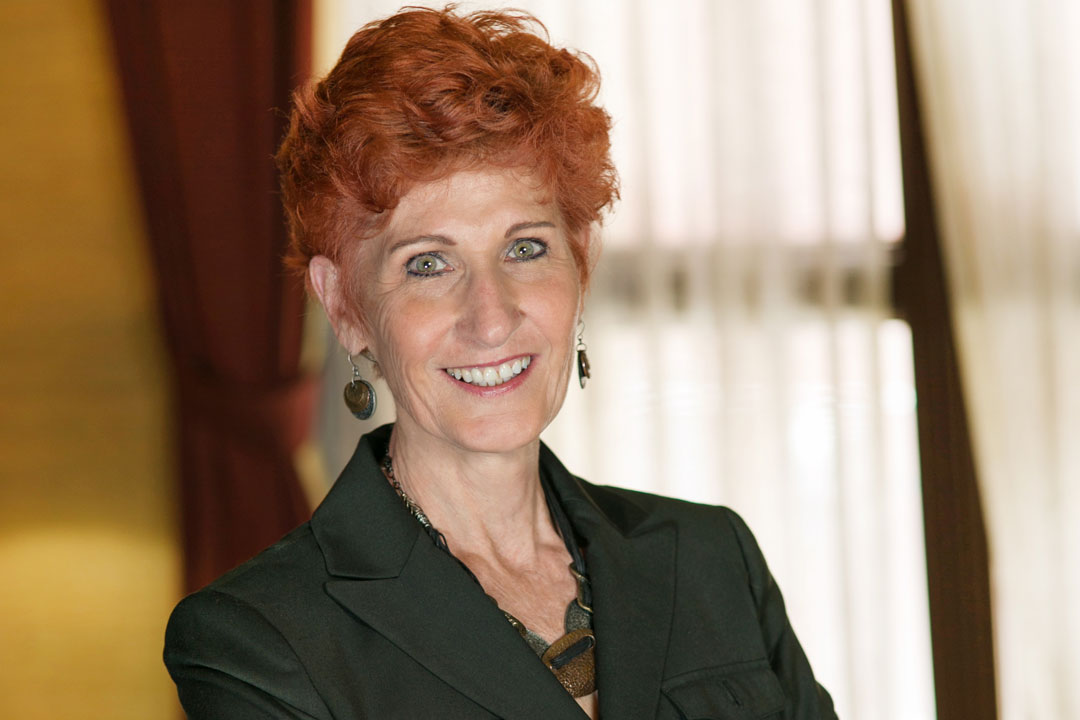 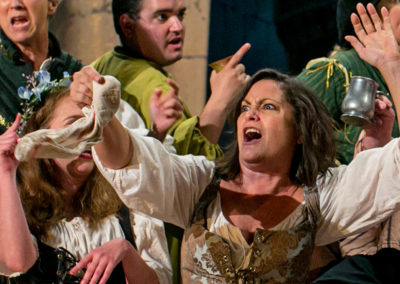 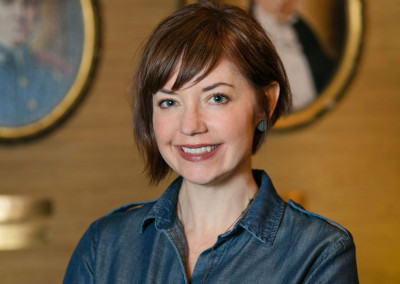 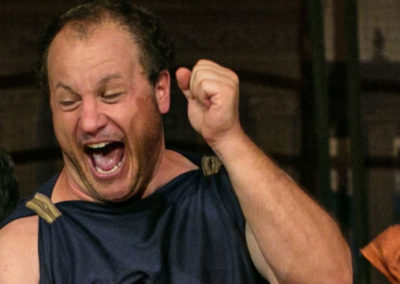 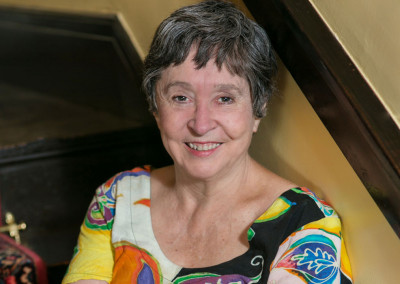 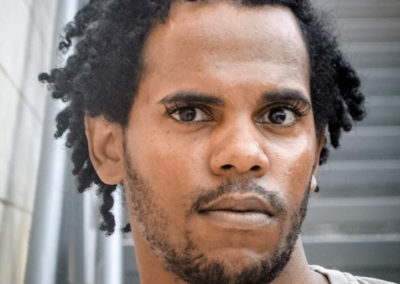 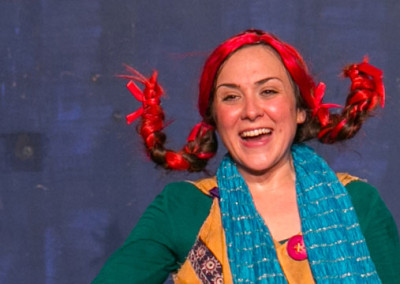 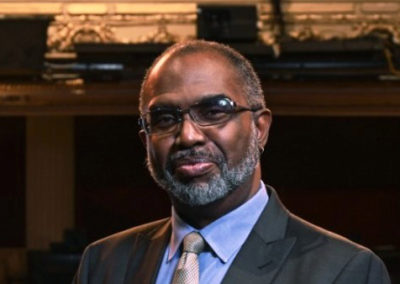