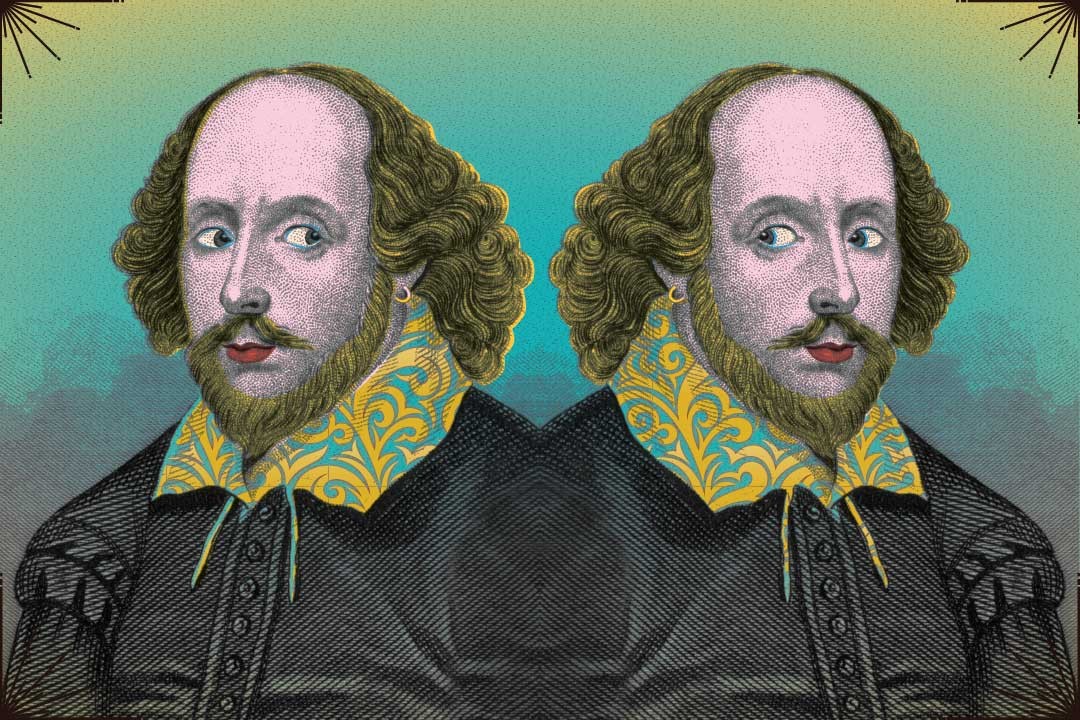 For all ages with a few bawdy bits. This is Shakespeare, after all! 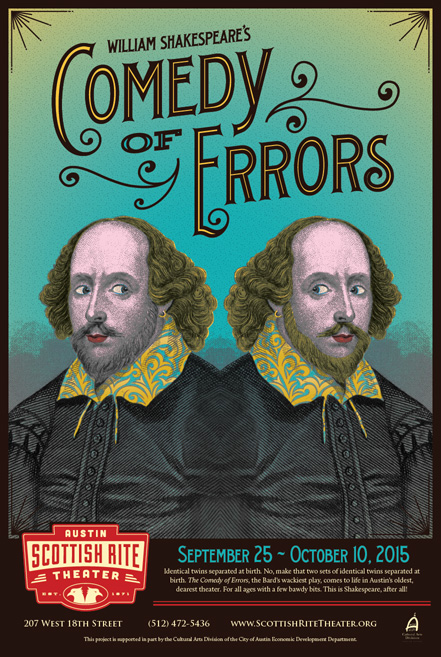