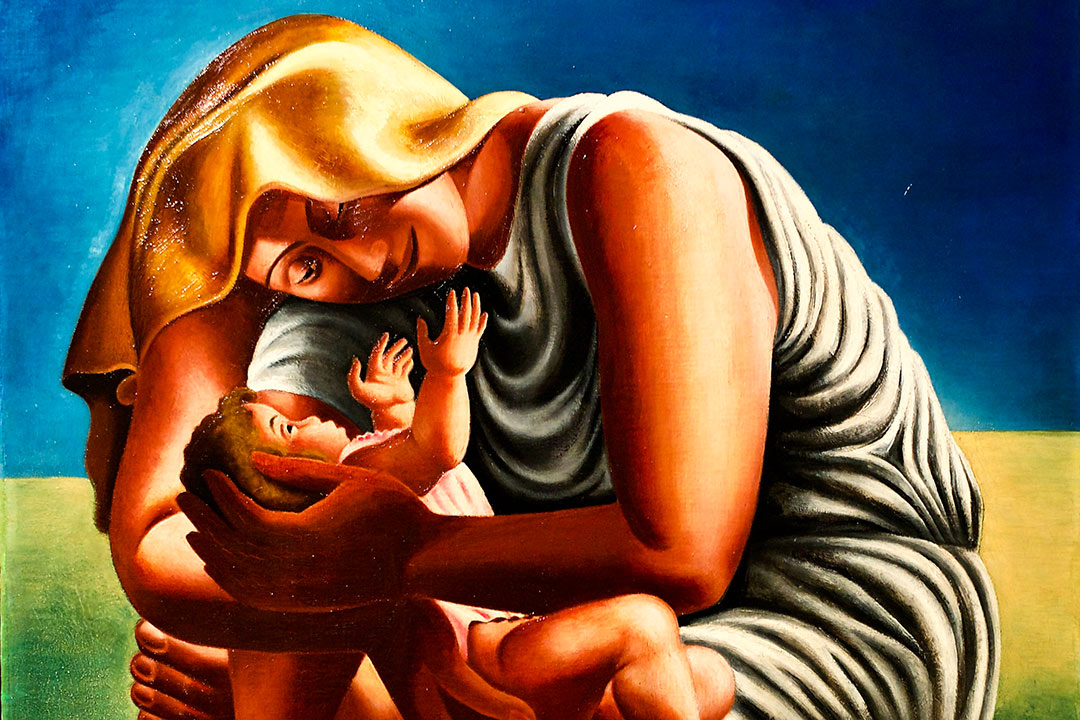 Playwright Gricelda Silva wrote the script on her phone, one-handed, in the wee hours of many nights of breastfeeding her infant. Interwoven in the tales of three women are the fear, loneliness, disappointment, and sometimes despair in new motherhood that no one wants to talk about – the doubt and pain too often buried under societal expectation.

Silva has teamed up with director Leslie Guerrero Collins and a talented team of actors to workshop her play about the struggle for survival women often experience behind those idyllic images of giggling infants and cheery nurseries.

Intended for mature audiences only.
Contains themes of self-harm/suicide/postpartum depression.

Premiered as an online screening and webinar talkback on March 13, 2021.