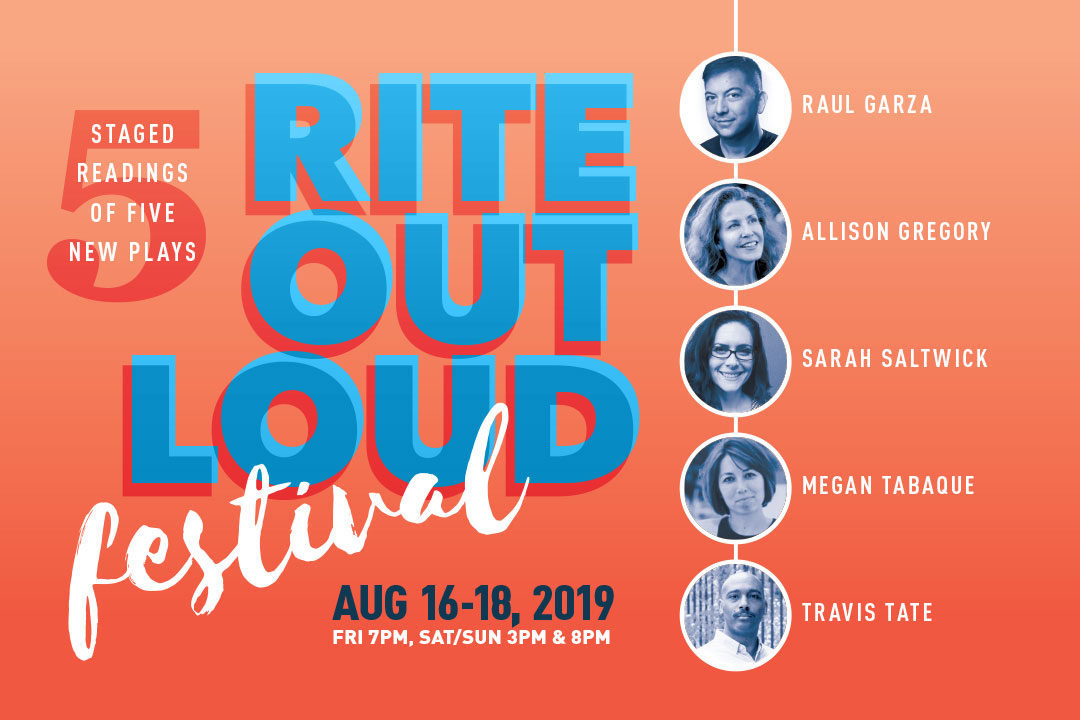 On a quiet day, in a neighborhood park, Leslie and Alma meet for the first time. As their children play, the women discover they know the same man. Leslie listens. Alma tries to leave, but Leslie’s the best listener she’s ever met. Fourteen years later, their children are almost grown. Bruce wants Louise. Louise wants freedom. What happens after truths are told?

In this rambunctious ride, unexpected friendship between Georgia and Cassie unfolds in a cult-like urban boutique cycling studio. The women’s seemingly simple journey of self-care, smoothies, and empowerment eventually careens off the rails and moves from self-actualization to revenge and murder.

Seneca Village is a town of freed slaves and immigrants in the mid 1800s that once stood where modern day Central Park now stands. Shifting between the past and present, the play explores blackness, freedom, and the ever-rising gentrification within many American cities.

This play incorporates science, love, and magical realism in a poetic journey through realms of art, science, and the natural world. Raul Garza’s play interrogates the benefits of technology to attempt to heal the sick and advance medicine.

LULU IN ROCHESTER by Allison Gregory

LULU IN ROCHESTER is a vivid revival of events surrounding silent film star Louise Brooks’ temporary emergence from obscurity in the Fifties at the urging of film curator James Card. The play’s riveting repartee between Lulu and Card captures Brooks’ outrageous charm and offers a glimpse into her resilience and intelligence.